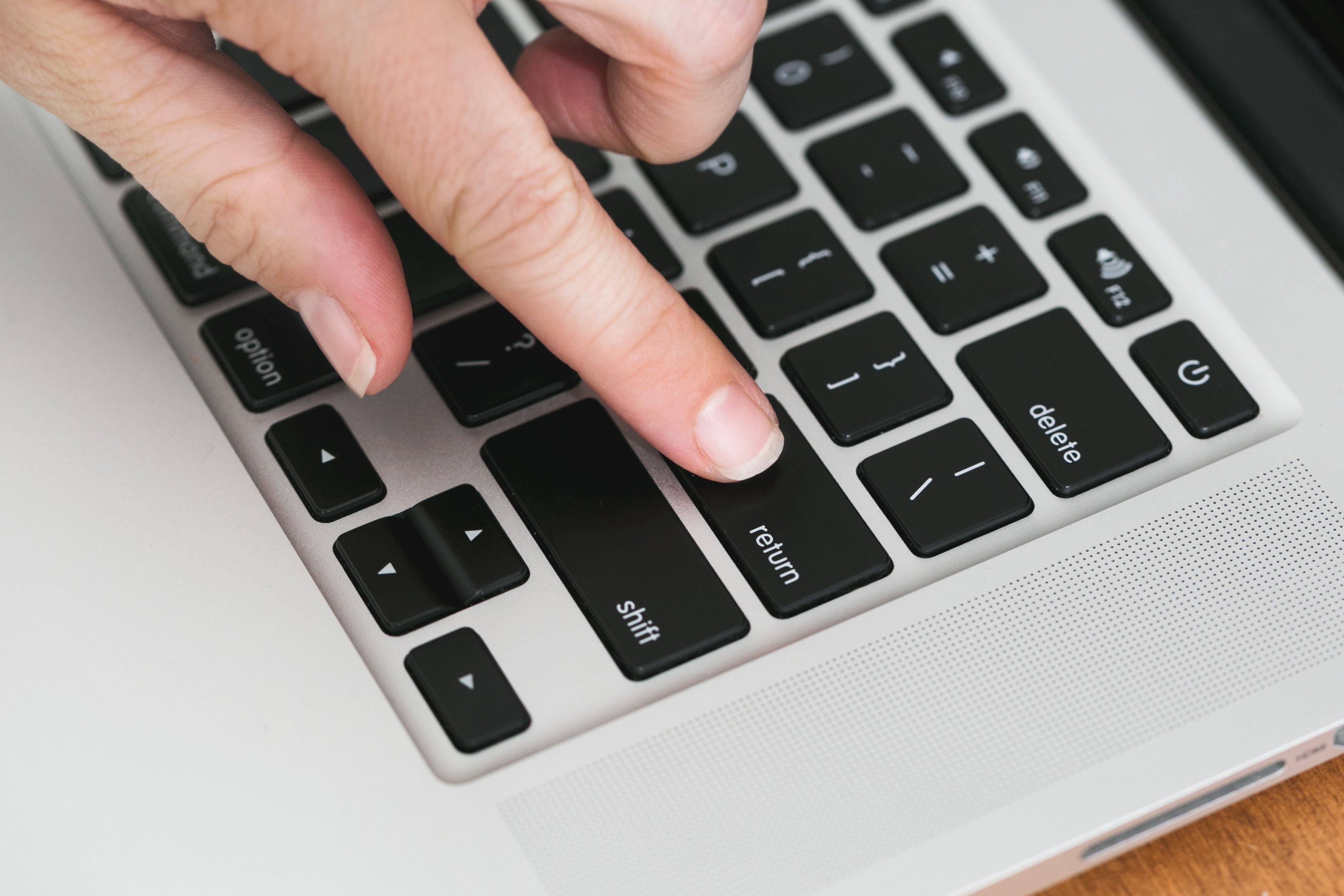 Switching From Windows To Mac

Over at the shack, Apple Products and software are part and parcel of everything we do. So much so, that we can barely recall those youthful days when we struggled and laboured through everyday tasks on the Windows platform. For customers purchasing a second hand MacBook Pro for the very first time, we do understand that the user experience will be quite different, right from the system boot up. The new keyboard layout is no exception! In our previous blog, we outlined the main differences an iPhone user will encounter when switching from Android to iOs. Assuming you’re ready to take the leap of faith, we’ve compiled a list of factors to consider as you make the exciting transition from Microsoft Windows to Apple’s keyboard as seamless as possible.

As you flip open your new MacBook, you’ll be relieved that Steve Jobs and co. didn’t go too eclectic on their keyboard design! In saying that, muscle memory from using the Windows operating system will require some retraining. Bear with us, as we uncover a few subtle differences which will take some getting used to.

Ctrl Keys - Where have my shortcuts gone to?

While Windows control key allowed all sorts of time-saving commands, Mac has re-invented this key to replace the “right-click” function of your mouse and trackpad. The Ctrl key on a second hand MacBook Pro now performs some of the same functions as the Windows shift key.

The Mac equivalent for all your Cut, Copy, Paste, Print etc. shortcuts is still accessible using the ⌘ key.

What does alt option key offer you?

Very similar in functionality to your standalone alt button on a Windows computer, this particular key also opens up a new world of secret functions on your second hand MacBook Pro.  Thankfully, it also retains quick access to special characters and symbols that you were previously used to.

⌘ Key to the Rescue

As mentioned earlier, this command on your second hand MacBook Pro performs the same function as your trusty Ctrl key on your old laptop. With a slight adjustment to your finger movements, you can execute all the keyboard shortcuts that you were previously familiar with on Windows. Thankfully, all keyboard shortcut letters remain the same across the board.

The missing piece of the puzzle! There is no prize for guessing why this key has been chucked out the proverbial window!

The variety of quick functions available on the top row of your second hand MacBook Pro will vary, depending on which model you purchase. Primarily consisting of your trusted old volume, screen brightness and media playback shortcuts, Macbooks also come with an assortment of quick tools guaranteed to change your life!

Things You Need To Know About The MacBook Pro Keyboard - Switching From Windows To Mac
Mar 06, 2019

Second Hand iPhone - Switching from Android to iOs - What to Expect
Jan 25, 2019